It's spring.
And I just moved into a clean new home.
That means one thing and one thing only:  it's time to purge old possessions.
Goodbye old love letters.  Goodbye ancient, expired snack foods.  And good riddance old bills.
But it's SUCH an emotional process!  Painful, slow, and the LAST thing I love to do.

All I can say is thank God for my mother.  She flew out to help me.  She's more patient than Job.  She's an organizational guru.  She's endlessly giving.  And endlessly forgiving when she ends up in the accidental role of whipping boy in my more emotional moments. (Sometimes, I am a very bad person)


Obviously, I should have called in reinforcements.  One of the many friends or family members who love to declutter, throw out old junk - some of whom actually do it professionally.  Like, for a living.  I mean, check these gals out:  Room to Breathe (Incidentally, they were writing a piece on how to declutter your home AS I was doing it...)

The biggest problem I have is with paper - it just builds and builds...The number of coloured post-its and chicken-scratch-covered receipts that have passed through my home probably amount to at least 7 ancient redwood trees.  And that's not cool.  Not to mention that at times I feel that they are burying me alive.  Retribution from the redwoods for taking their children before their time I suppose. 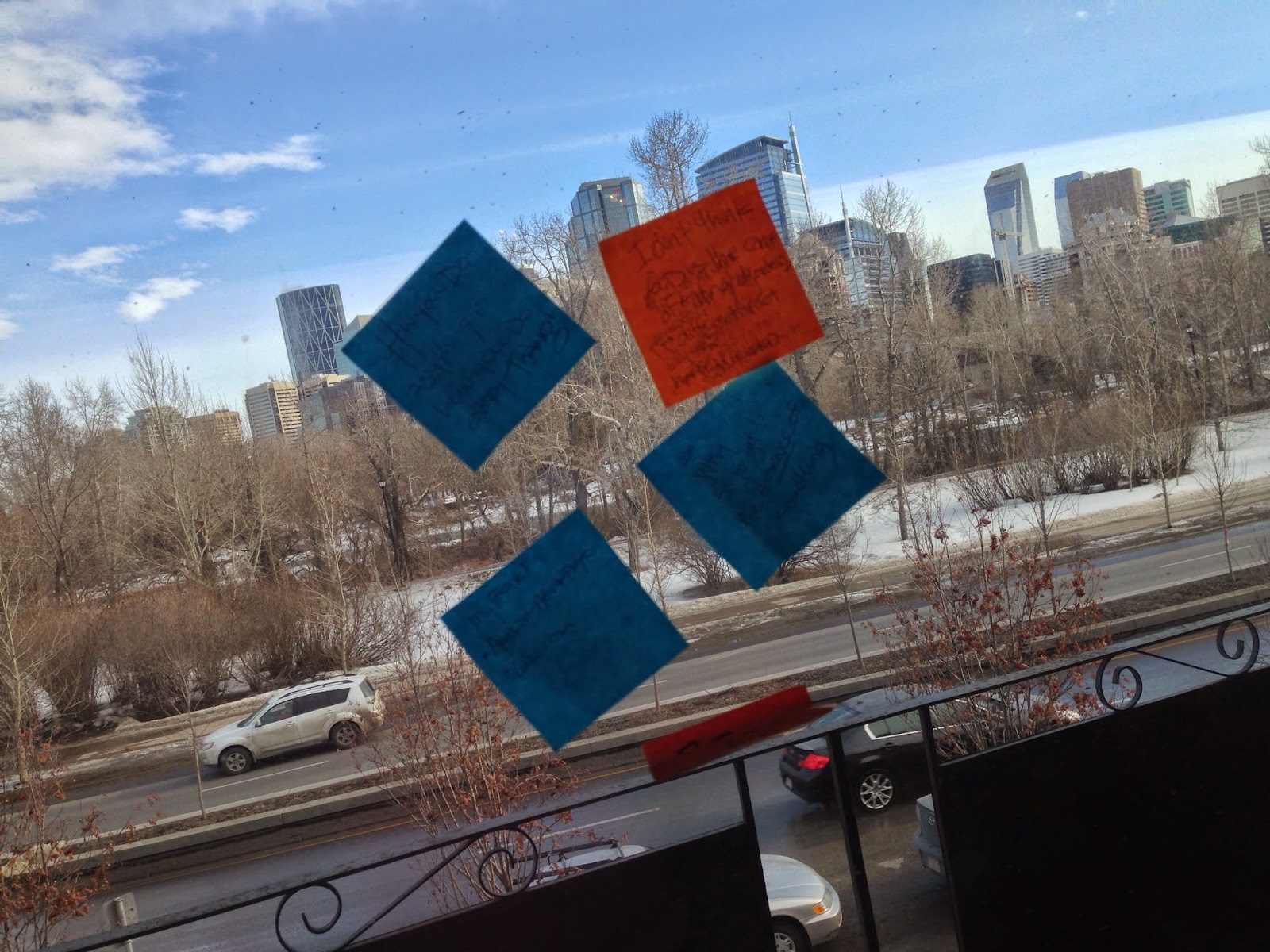 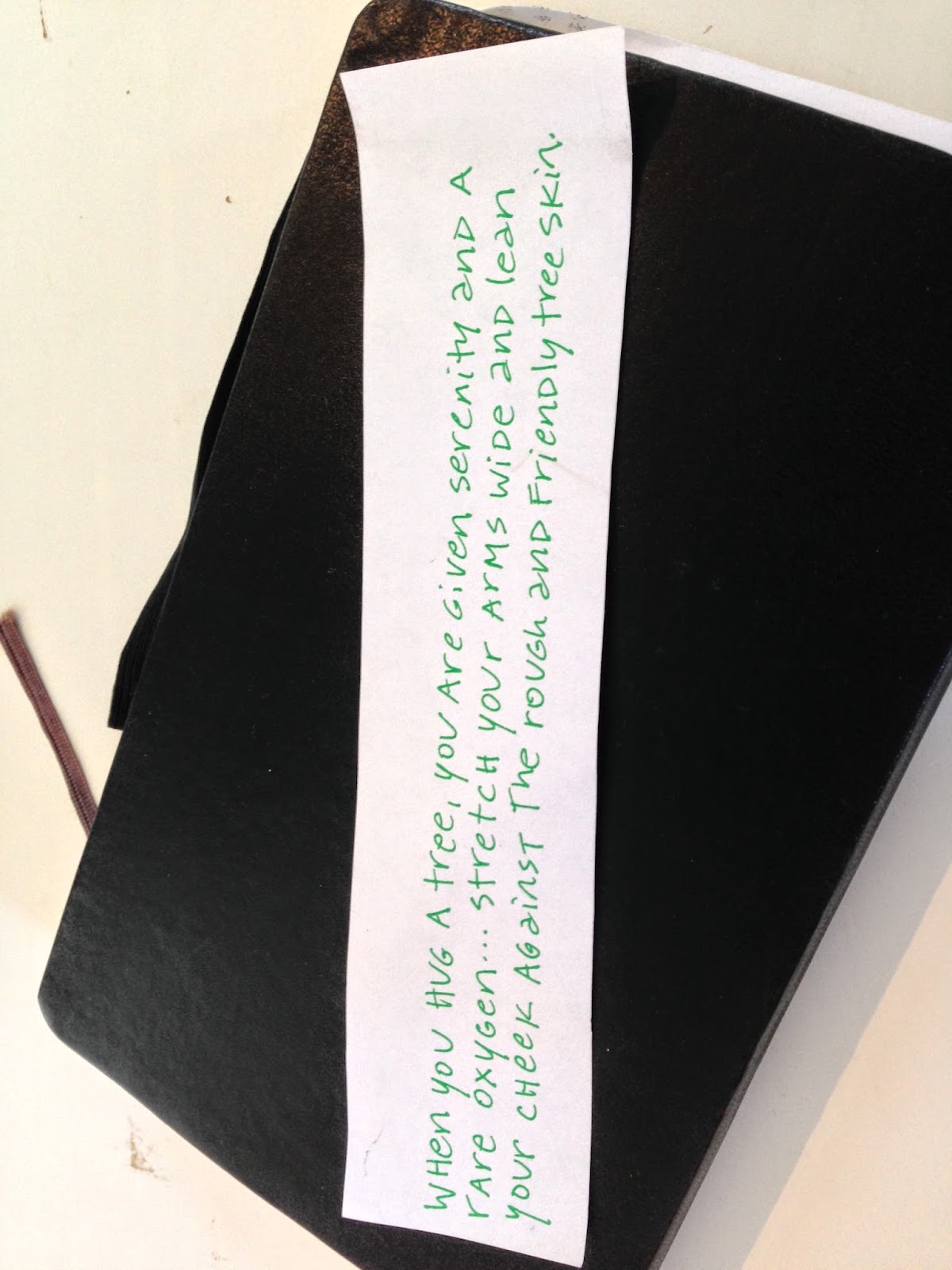 It's just that I feel like I need to capture every thought I think.  Somehow catch these ephemeral moments in ink...I have scraps of poetry, snippets of screenplays, random 3am strokes of insight and an overwhelming amount of non-done to-do lists.  But thanks to my Mom, I have a few less now.  The struggle continues - if you can handle a stressed-out ginger, come on by and help out...
(but anyone who knows me well will tell you that an angry ginger is not to be taken lightly)
**Months later, and I finally have recovered my wits sufficiently to write about it.  Trust me, it wasn't pretty - but now I'm so proud of my place that I'm inspired to post the whole place to Pinterest...
Posted by Little Miss Adventure at 09:37